Editor's Note: As charitable giving continues to define our region’s growth and spirit, we will be sharing stories of our remarkable donors, past and present, who have entrusted us with their hopes, dreams, and visions for a better future. These individuals believed in the power of giving to others to strengthen our community with their timeless gifts, both during her lifetime and in the future. This story is dedicated to the memory of Richard "Dick" McCauley and Clayton Brown, whose efforts to better the lives of sexual minority youth have transformed into a legacy of love and empowement.

The McCauley-Brown Fund and its scholarship fund at the Community Foundation of Sarasota County reflect the bond between Richard “Dick” McCauley and Clayton Brown.

Ever since his arrival in Sarasota, he gave of himself in countless charitable organizations and did so with a joyous heart. Among his early contributions were his support and personal involvement in the development of ALSO Youth, which recognizes the needs of LGBT youth in our community. He was deeply involved in funding the building of homes for the Habitat for Humanity. Because of his generosity the Richard McCauley Center at the Glasser/Schoenbaum Human Services Center was dedicated to him. He was also deeply devoted to the arts in Sarasota and Manatee Counties.

A love of travel and adventure took him around the world four times. He sought adventure in the Antarctic and remote African villages, as well as the Asian mountain peaks in Tibet. His home was a museum of massive collection of art, sculpture, furniture and artifacts garnered from around the world. He loved meeting and learning from different groups and cultures. When asked what his favorite trip was, he would say, "My favorite trip is always my next one."

Born in Jerseyville Illinois, Clayton Brown grew up with a deep appreciation for the arts. Like McCauley, Brown served in the U.S. military (12th Army headquarters) before beginning his education in design. With the Chicago Art Institute as his alma mater, he went on to own a design firm in Chicago and Sarasota, as well as a realty company in Illinois. He would later move to Siesta Key in 1982.

From its first gift in 1999 to its first grant in 2009, the McCauley-Brown Fund was created for the betterment of sexual minority youth in the Sarasota-Bradenton community via grants to qualified charitable organizations that support and assist these very same youth. Since its inception, the McCauley-Brown Fund has awarded 134 grants totaling more than $866,000. Recent initiatives suppported include:

As a reflection of McCauley and Brown's appreciation for education and the opportunities it opens, The McCauley-Brown Scholarship Fund has awarded 71 scholarships to LGBTQ+ students, support that totals some $411,000. 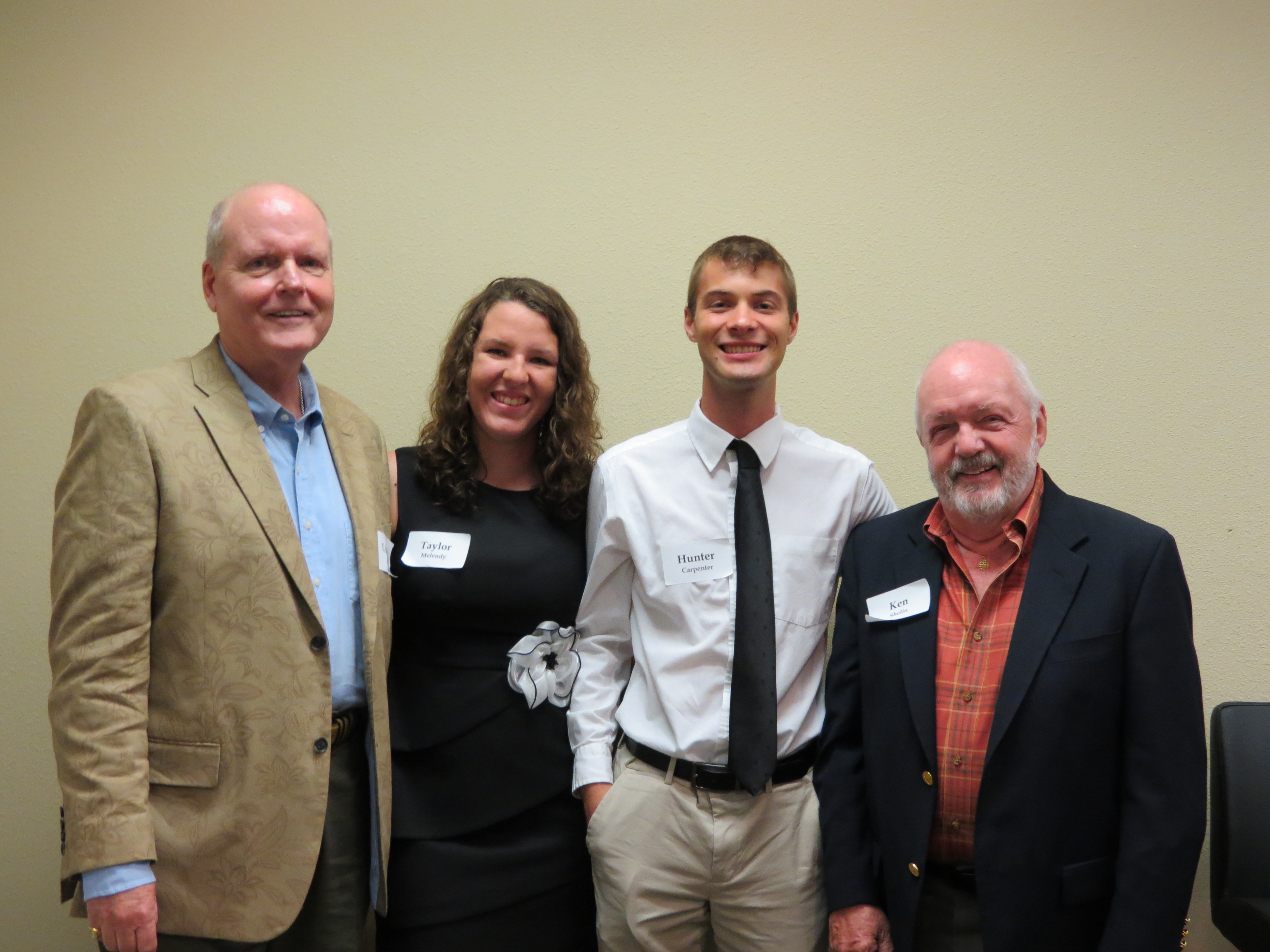 In the words of McCauley: "I think giving is fun. Give something now because it will make you feel good while you are still alive, and leave a legacy that will make the world better for someone who comes after you. Get out of yourself and into the world."

Read more stories from charitable individuals and families, both past and present.

Discover how you can Be The One to build the community you know to be possible.