Lamar was born to Helen Turner Matthews and Dr. A. Lamar Matthews in Sarasota and raised in Bradenton. He was proud of the lifelong relationships built in Manatee County as a Turner family cousin, Boy Scout, trombone player, and tenor vocalist.

He graduated from Manatee High School and completed a bachelor’s degree at Stetson University. During a Washington semester at American University, he was introduced to law and politics which prompted a subsequent internship with U.S. Representative James Haley. He completed his law degree at the University of Florida College of Law and launched his legal career at Dye and Dye Associates in Bradenton where he was mentored by Dewey A. Dye, Senior, and Florida State Senator Edgar H. Price – a relationship that lasted many years. In 1969, Lamar and his young family moved to Sarasota to establish the litigation department at the law firm of Williams, Parker. In 1991, he founded Matthews, Hutton, and Eastmoore Attorneys at Law (now known as Eastmoore, Crauwels, and DuBose).

Lamar was a widely-respected litigator whose accomplishments included serving as General Counsel to Governor Bob Graham during a critical time when the Sunshine Skyway Bridge collapsed, the Mariel Boat Lift occurred, and civil unrest in Liberty City presaged modern-day Black Lives Matter movements. He led the Young Lawyers Section and later served on both the Board of Governors and the Board of Bar Examiners for the Florida Bar. In 2014, he was selected as one of 10 “Legal Legends” among lawyers and judges in Sarasota by the 12th Judicial Circuit Judges. He joyfully mentored and supported women and other minoritized groups to leadership positions in law and leveraged his influence to advocate for equity, justice, and positive change. Lamar was passionate about supporting underrepresented minorities pursuing legal careers. Even near the very end of his life, President Biden’s nomination of Judge Jackson to the Supreme Court brought him joy. He believed that fair legal processes depend on having legal professionals as diverse as the clients they serve.

He was loved and renowned for his music (a trombone player, tenor vocalist, and ardent listener), sense of humor, and as a vibrant contributor to civic, community, and family life. Some of his many contributions included anchoring the Jerry Lewis Labor Day Telethon for Muscular Dystrophy, and serving on the Board of Directors for the Florida West Coast Symphony Orchestra, American Lung Association, Sarasota United Way, and the Sarasota County Library Foundation. He was a supportive, loving, and fun spouse, parent, and grandparent, and friend to many; he relished American history, political satire, biography, fishing, SEC sports and MLB, card games, board games, and having fun.

He passed from this life on March 4, 2022 surrounded by loved ones at home.  He was predeceased by his parents and his brother, Turner Matthews. He lives on in the memories of his wife, Janet Snyder Matthews, brother, Jamie Matthews, daughters Lynn Turner Matthews (son-in-law Matthew Ehrlich, grandchildren Jane and Lucy), Kay Matthews, and Maryan (Matthews) McDonald (son-in-law Bill, grandchildren Anna, Kathleen, and Alexander) and many extended friends and family.

Those who wish to make donations in Lamar's name can do so through the A. Lamar Matthews, Jr. Memorial Fund housed at The Community Foundation of Sarasota County. Grant distributions from the Fund will benefit organizations such as the Booker Law Academy at Booker High School to support high school students interested in law and will provide scholarships to support post-secondary education and internships for underrepresented minorities pursuing law careers in Sarasota county. Click the button below to donate.

Grant distributions from the Fund will benefit organizations like the Booker Law Academy at Booker High School to support high school students interested in law and will provide scholarships to support post-secondary education and internships for underrepresented minorities pursuing careers in law. 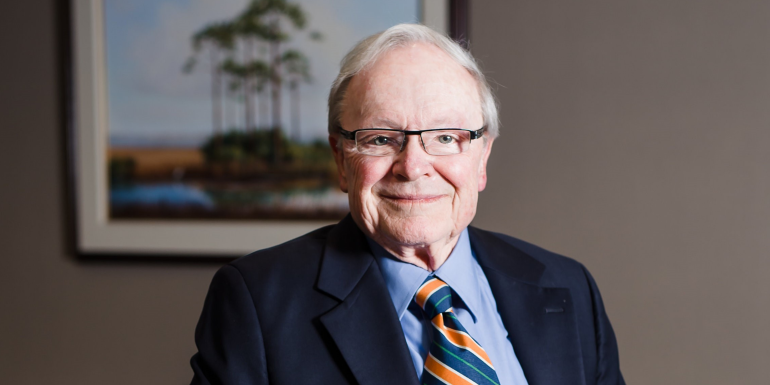