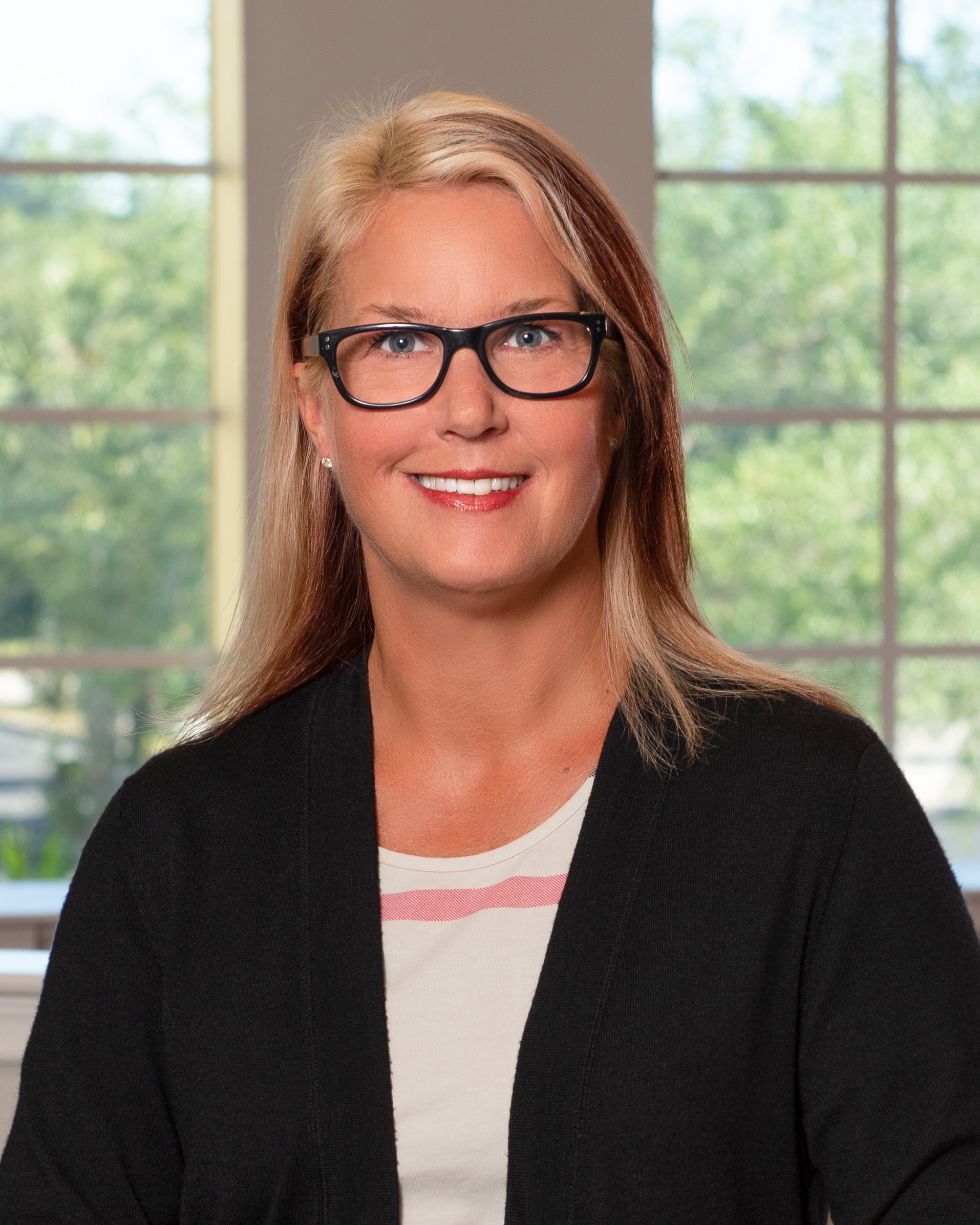 While studying French and Graphic Design at Simmons University, Elise lived in France for a semester, and had an internship at Elle Magazine, working in New York showrooms during summer breaks.

Prior to joining the Community Foundation, Elise worked in Magazine Publishing as a Production Manager for the Automotive and Motorcycle industry for more than ten years. Eventually, Elise moved to California and began working in the Financial Services Industry as a coordinator and project manager, roles she would hold for 13 years. In 2009, she would move to Florida to be closer to family.

Outside of work, Elise enjoys immersing herself in the Arts and outdoor activities, such as fishing and relaxing at the beach.