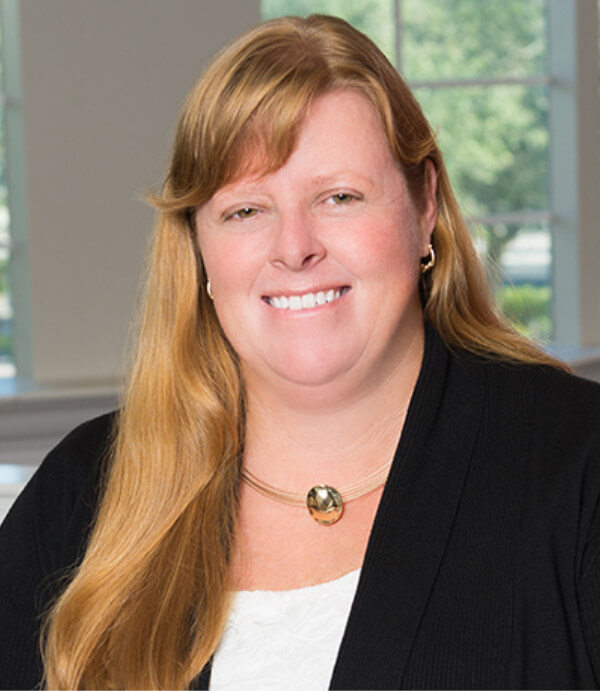 Amy Helms, SHRM-SCP, is Manager of Human Resources and Office at the Community Foundation. A native of Sarasota, Amy has seen a lot of changes to her hometown but remains attached to the area and intends to spend many more years enjoying and bettering her community.

Amy entered the field of Human Resources in 2001 while working for the Sarasota Family YMCA. It was there that her eyes were opened to our local nonprofit community and all the good that goes on behind-the-scenes. Prior to joining the Foundation, she was employed by the Meadows Country Club as their Human Resources Manager for ten years.